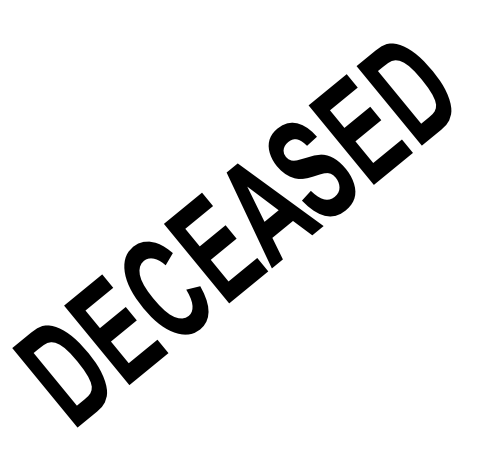 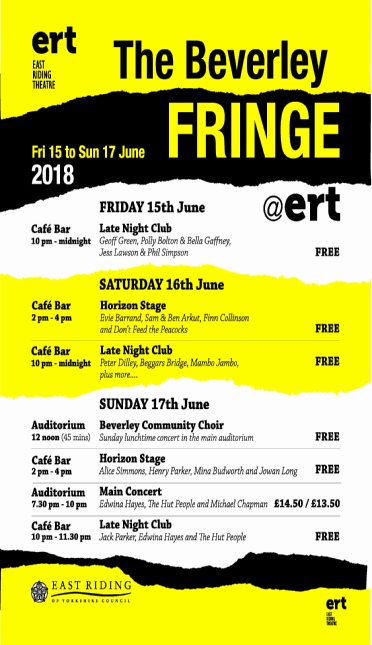 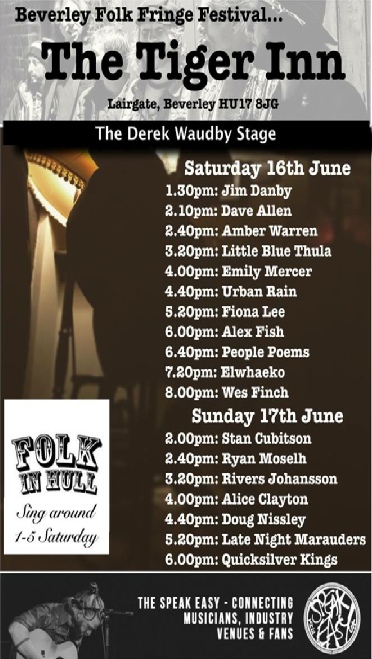 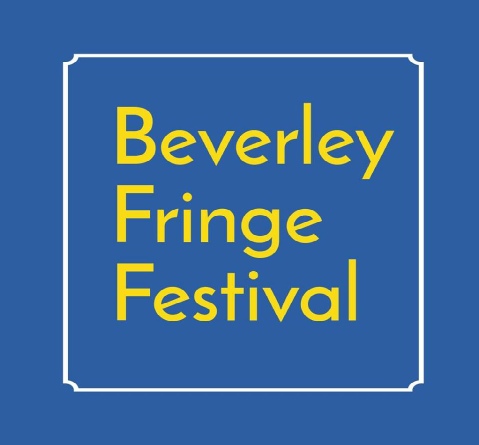 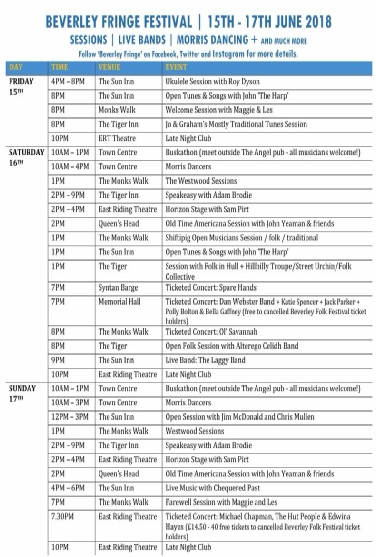 Strife in a Northern Town 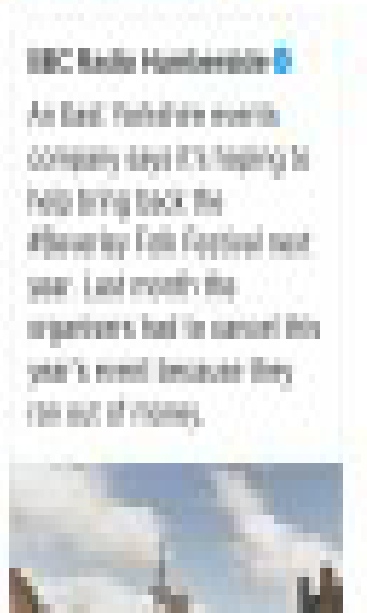 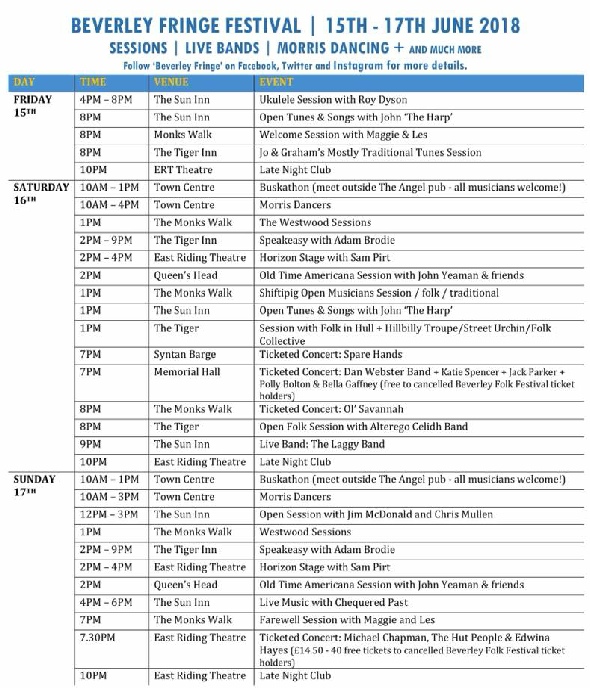 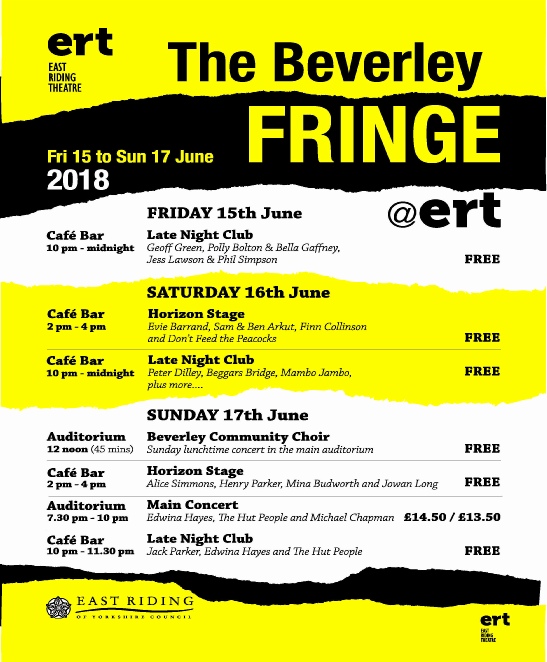 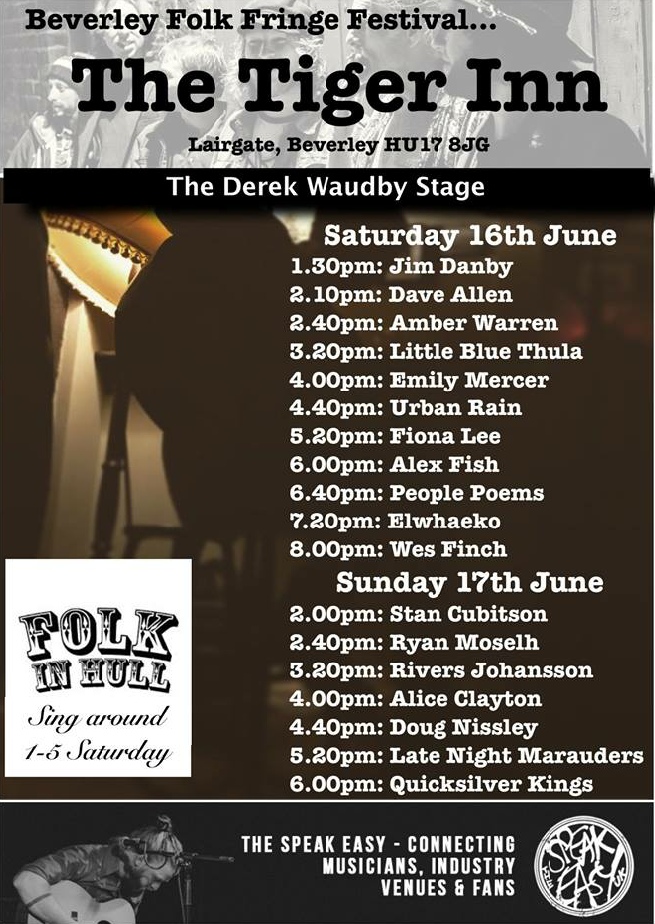 Founder’s contract is ‘terminated by email’

WHEN CHRIS Wade and a group of friends at the White Horse Folk Club set up the original Beverley Folk Festival in 1983, they thought it would probably be a one-off.

But the three-day event has since become a staple of the British folk calendar attracting as many as 6,000 people.

So there has been shock and fears expressed for the future of the festival after it emerged that Ms Wade, its artistic director for all of its 33 years, has been sacked in an email from directors.

She said: “I received an email terminating my contract with the festival – giving me a month’s notice. This was a total shock as I have dedicated the last 33 years of my life to the festival and with the help of others, developed it into what has become one of the major festivals in this country.

“This has certainly never been the case and I have never given that impression to anyone, including the directors.”

Ms Wade, who runs the folk music agency Adastra, said because of “harassment from various members of the board” she had decided to step down as a director last November to concentrate on programming.

She hoped that would “reduce any tensions” but a few days after this year’s event was visited by two of the directors who told her they wanted to recruit a new manager, who would also do the programming, offering her the reduced role of programming “fringe” literature, film and comedy events.

She said she was shocked and insulted as she believed she had already found the right balance by handing over fundraising and the financial side of matters. Two weeks later, she received an email saying her services were no longer required.

Former festival director and a friend of Ms Wade’s, Roy Woodcock said he and other festivalgoers had been left shocked and he feared for the festival’s future.

He said: “Without Chris Wade there would be no folk festival as we know it today. Her commitment to it and the hours she put in to build it into one of the country’s best festivals is second to none. The directors could have made a huge mistake. In this climate when the arts are suffering, putting together a festival when a large amount of money needs to be raised is not an easy thing to do.”

However, in a letter director Jim Pybus said Ms Wade’s decision to step down as overall festival manager had left the event lacking in “managerial co-ordination” and they could not afford to employ two people in part-time roles.

A statement by director Geoff Sargieson, on behalf of the directors, said Ms Wade had agreed to reducing her paid role from three days to one, adding: “The outcome of these changes was a clear lack of overall management and coordination of festival matters which led in turn to the board’s decision to recruit a part-time festival manager who will also be responsible for the programming role.

“As events have proved in recent months the separation of these roles does not work. We need a clear line of day to day management and to separate this from the key programming role leads to confusion and inaction.”

Ms Wade said the directors had refused to take her advice, saying she was interfering, and she had been forced to take a back seat.

“Without Chris Wade there would be no folk

So why has Beverley Folk Festival gone into voluntary liquidation - what has happened? 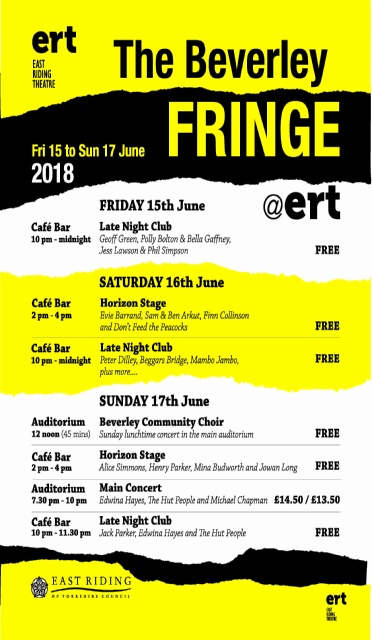 Statement from the Festival Directors.

It is with immense sadness and regret that we have to announce that this year’s festival cannot go ahead.

Beverley Folk Festival is a non-profit-making organisation, run by a dedicated team of volunteers. Unfortunately we have recently discovered that we have lost our primary source of funding so we simply do not have the money to pay for either the infrastructure or the performers.

We know that there will be a lot of people who are as disappointed as we are but we hope you will understand that, under the circumstances in which we find ourselves, it is not possible to run the event.

Unfortunately the company is unable to refund those people who have bought tickets in advance of the festival.

The directors, who are also volunteers, have taken the steps to place the company into a creditors’ voluntary liquidation as the company is insolvent. The directors have instructed a firm of licensed insolvency practitioners to assist them with this process and if you are owed money or have bought a ticket in advance then they will be in touch with you shortly.

If you have made a deposit for or paid for goods or services by credit or debit card and the goods or services are not going to be received by the due date, you may be able to get your money back by claiming a refund from your card issuer. Please contact your card issuer as soon as you can if this may apply to you. Further information including on time limits that apply is available from the UK Cards Association Credit and Debit Cards: A consumer guide

The directors would like to thank all those who have supported Beverley Folk Festival over the years, especially the sponsors, funders, East Riding of Yorkshire Council, Beverley Town Council and the hundreds of wonderful volunteers and artists.

In addition, whilst thanking the thousands of loyal festival-goers who have made the event a joy, the directors also offer their deepest and most sincere apologies to all those who are owed money by the company.

This has been an incredibly difficult and heart-breaking decision for all involved.  However, the directors acknowledge that for almost 35 years Beverley Folk Festival has brought something special to the town, which was loved and enjoyed by so many people from far and wide.

Please note that the company has ceased to trade with immediate effect and any voicemail / messages will not be read or dealt with.