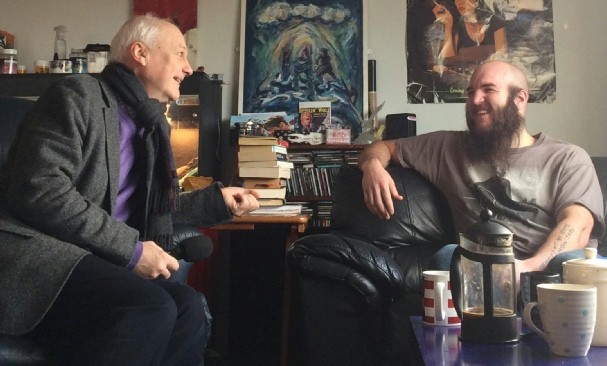 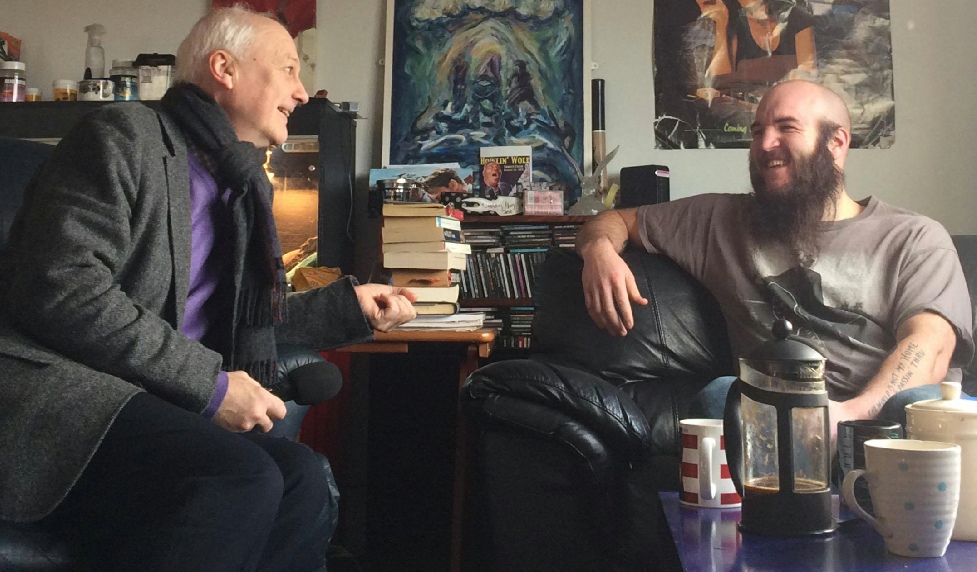 Part one focuses on Ben’s work supporting people with terminal illness through using music and his unique mission The Swan Song Project.

The Swan Song Project gives people facing end of life and those surrounding them the opportunity to write and record their own original song.

The songwriting process in an incredibly powerful method of exploring, articulating and communicating ones thoughts, experiences and emotions.

“Because there is something about where they are as well. There’s no bullshit with it; people know that they are dying and are not worried about being embarrassed - they want to say something that is true to them; that’s honest.”

“The overwhelming ability of people to be having such a good time, whilst they are reflecting on all this stuff, is really inspiring - the strength of the human spirit and what it can do. I feel like it’s a real privilege to get to spend this time with people.”